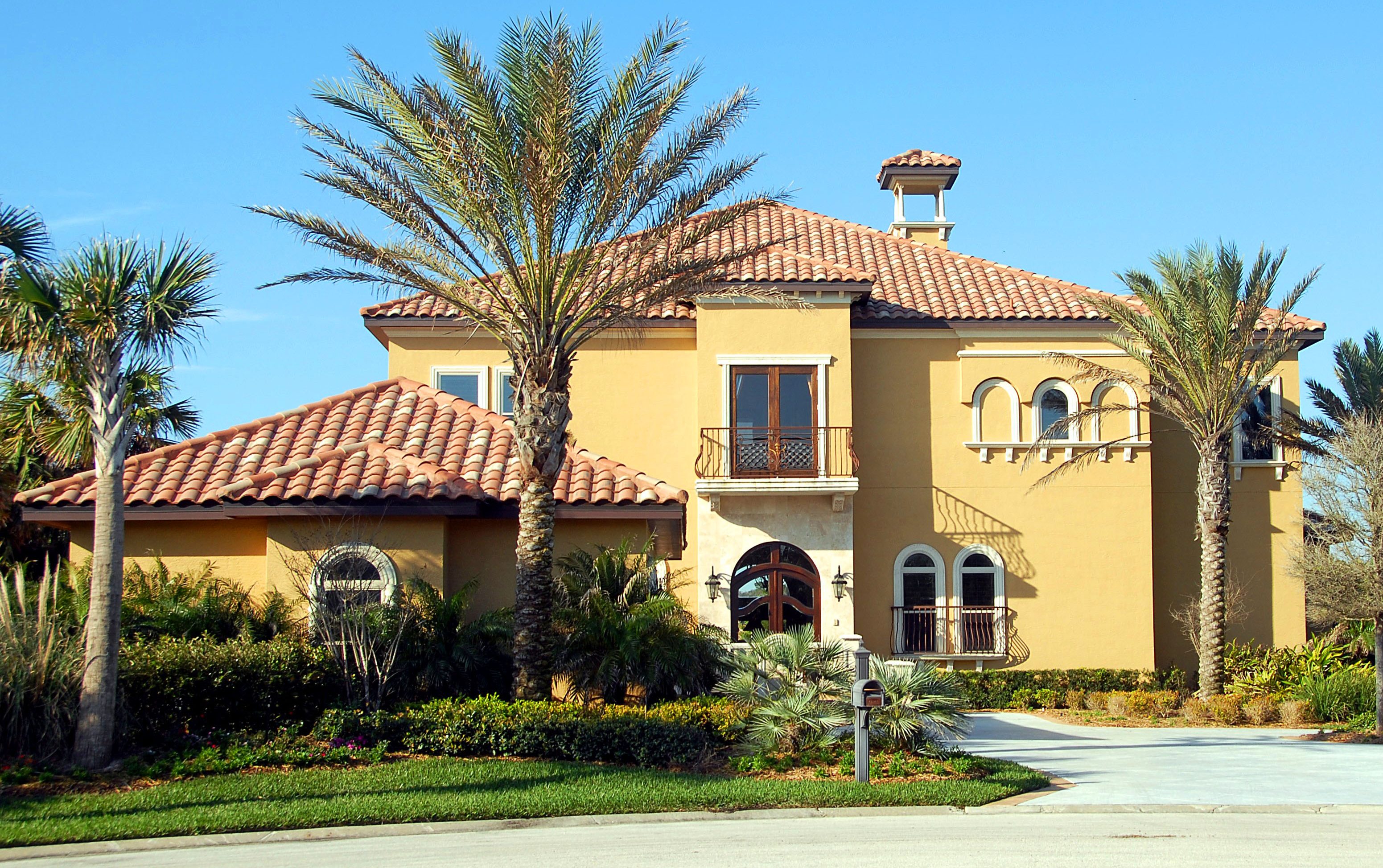 While meandering through the land of the internet one day, I came upon a beautiful Southern mansion rental property named “Attitude Adjustment.” It sleeps 20, has 6 TVs, and is only 115 yards from the Gulf Coast beach. For a mere $5,000, it can be yours for an entire week.

There is a cheaper way.

I’m teaching two sections of ninth grade Bible class this year, and as we work our way through a portion of the Old Testament, I am always looking for ways to make the scriptures applicable for my students, and for myself, of course. We were knee deep into the book of Ezra when we stumbled upon this little gem.

“For seven days they celebrated with joy the Feast of Unleavened Bread, because the Lord had filled them with joy by changing the attitude of the king of Assyria, so that he assisted them in the work on the house of God, the God of Israel” (Ezra 6:22 NIV, italics mine).

Did you catch that? God changed the attitude of the king of Assyria. The very people that had taken God’s people into captivity 70 years prior had now not only allowed the Jews to return to their homeland to rebuild the temple and the city but had also given them the supplies needed to make it happen. Unthinkable.

I don’t know about you, but my prayers tend to be about much loftier matters than attitudes. “Heal this, speed up that, fix this, remove that …” And now I’m beginning to wonder if, at least in some cases, it’s the attitudes that need some fixing rather than the circumstances.

According to dictionary.com, attitudes are “feelings or opinions manifested in behavior.” This makes sense to me. The way I approach a situation or relate to a person is largely impacted by my attitude. While we may be able to mask an attitude to some extent, eventually, the truth is known by the behavior which follows it. This is not rocket science, people! If we want our behavior to change, it stands to reason that it starts with a change in our attitude.

Ephesians 4:22-24 says, “You were taught, with regard to your former way of life, to put off your old self, which is being corrupted by its deceitful desires; to be made new in the attitude of your minds; and to put on the new self, created to be like God in true righteousness and holiness.” I wonder what those “deceitful desires” might be. My desire to be right. My desire to control things … or people. The voice inside my head that tells me I should fight for what I want, regardless of others’ feelings or opinions. The word “renew” contains the idea of “renovation.” Having recently survived a major home renovation, I can tell you that my “new house” looks nothing like the “old house.” Your new self will not recognize your old self in the mirror.

The interesting thing about this scripture from Ezra is that the people rejoiced because the king’s attitude toward them had changed. Sometimes we only imagine that someone else has an attitude toward us; other times they really do. This story leads me to believe it is okay to ask God to change the attitude of someone who genuinely treats us poorly. The spouse who constantly finds fault with us. The boss who shows no concern for our workload. The friend who is jealous and petty. Sure, we have a responsibility for how we respond to these people, but God can certainly “renovate” their attitudes toward us. The king’s behavior, which directly followed his “attitude adjustment” toward God’s people, was so incredibly generous that it was cause for seven days of celebration … with joy!

“May the God who gives endurance and encouragement give you the same attitude of mind toward each other that Christ Jesus had,” Romans 15:5. I like this. The same God who helps us endure the wrong attitudes of others and gives us encouragement to relate to them in love is the same God who can also change attitudes, both theirs and yours. That’s cause for great hope and great joy … and someday, seven days of great celebration! 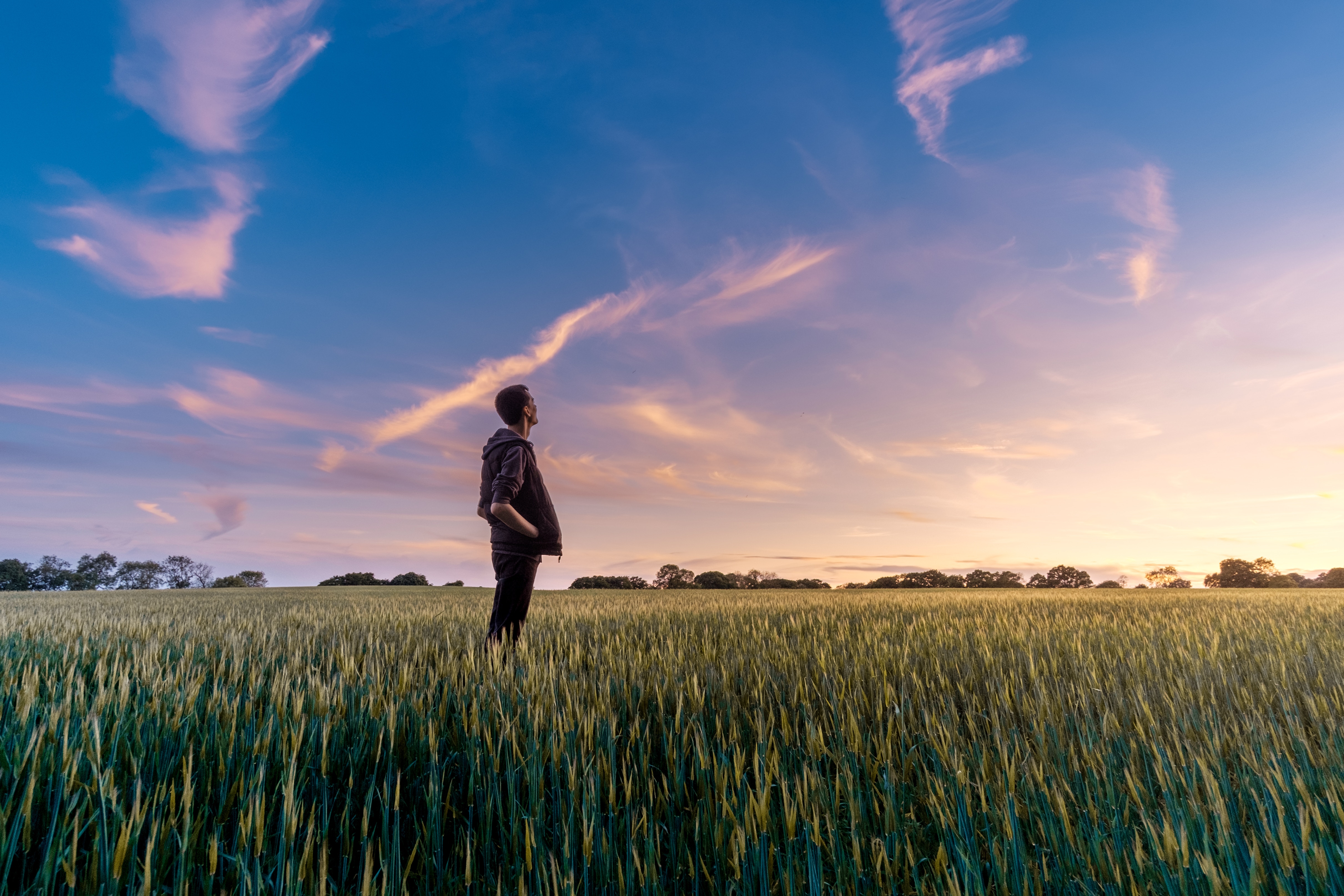 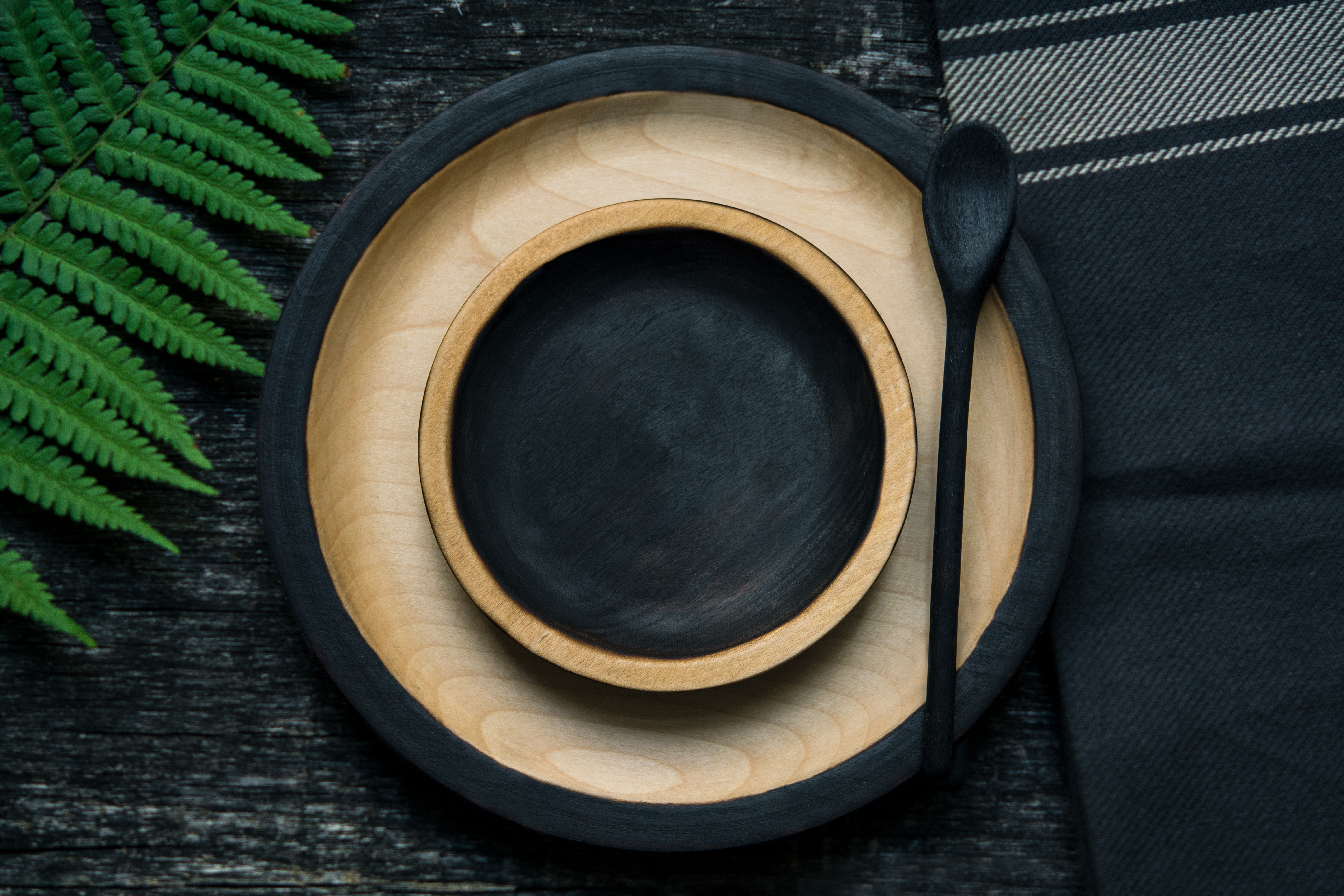 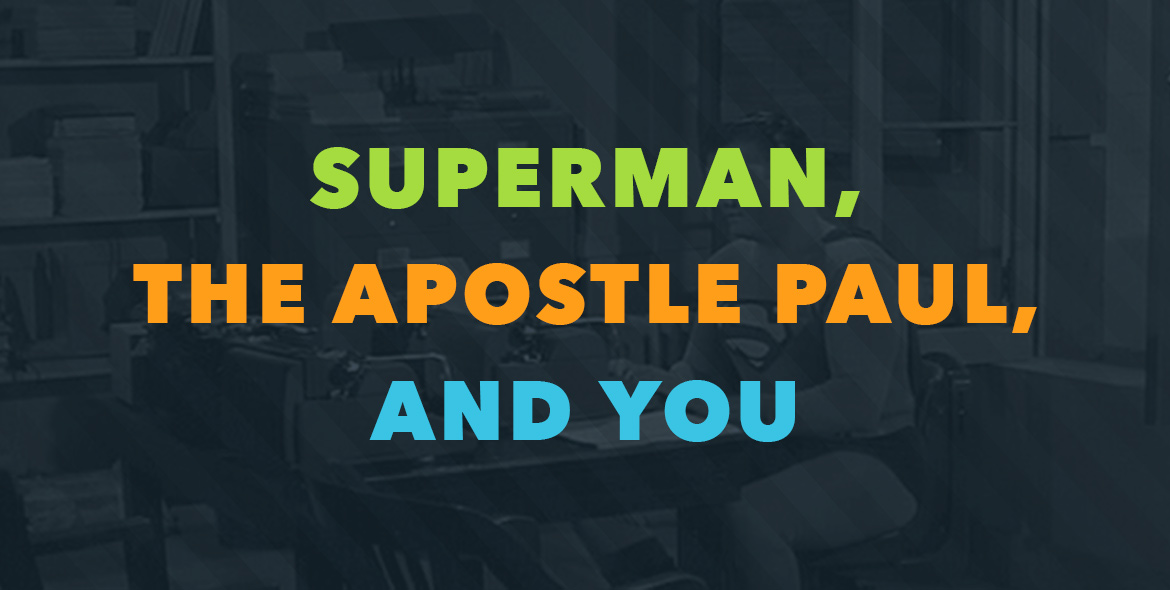 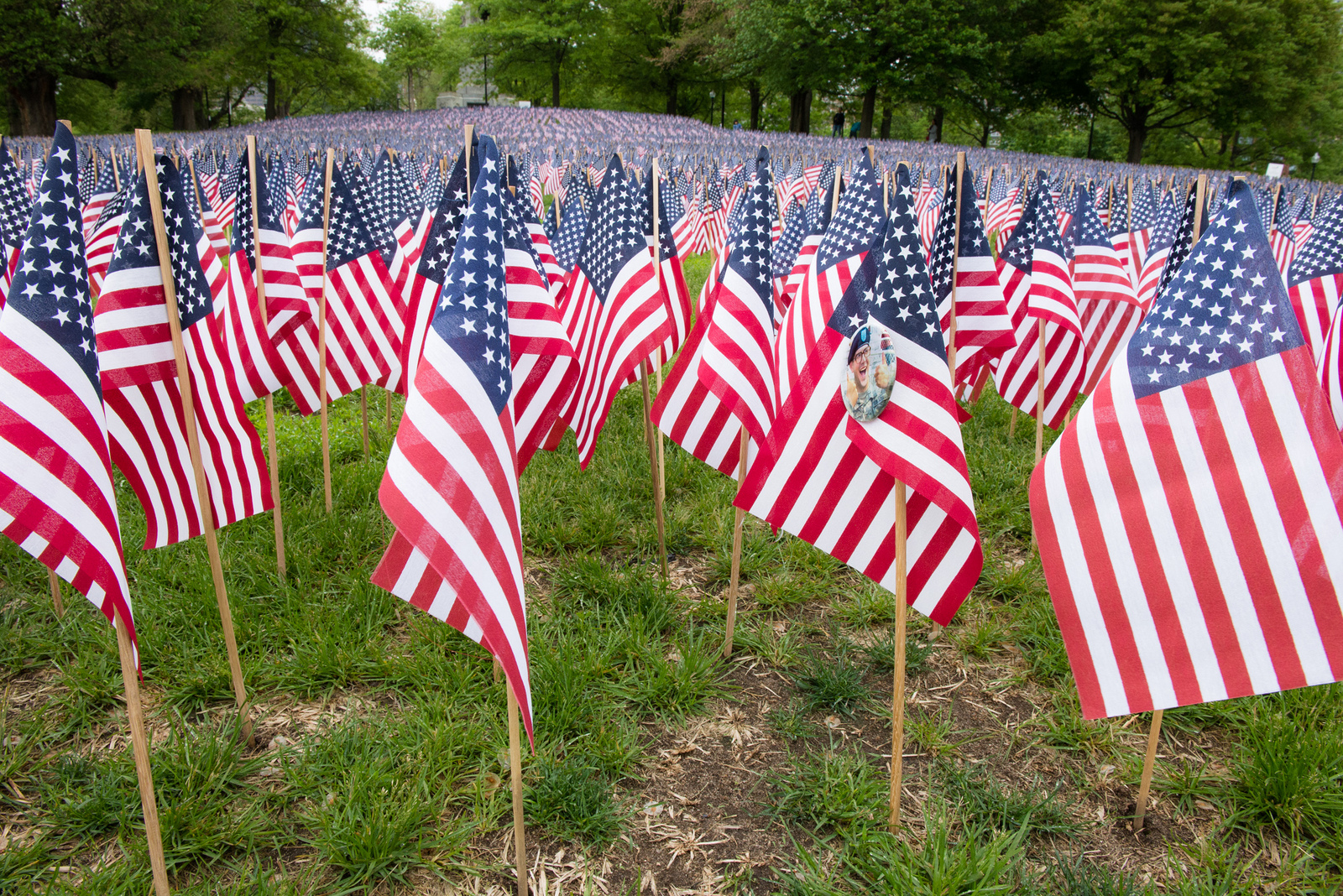